The Only A-Z Billboard Advertising Guide You Need

You see them everywhere.

They’re along highways, city roads, and sometimes in the middle of nowhere.

What am I talking about?

While it’s believed that 80% of advertising will be completely automated and mostly digital by 2022, that doesn’t mean old school approaches don’t work.

Most people commute to work and get out of those house everyday.

If you place a billboard in these high traffic areas, they absolutely can drive brand awareness and sales.

Follow along as I teach you how to maximize billboard advertising campaigns, write billboard copy, and more.

What is billboard advertising?

Billboard advertising is the strategy of renting space on a billboard, typically for a monthly fee, to promote a business.

As I will be discussing later, the costs of billboard advertising depends on the size of the billboard, location, and other factors.

It’s typically a higher budget strategy because it can run businesses five figures per month to keep a billboard ad running.

Imagine how many people will drive by a billboard like this. You could be reaching thousands or more people per day!

This brings me to my next point.

There are many advantages of billboard advertising you should be aware of before investing into this strategy.

Despite the rise of digital advertising, you’ll find the benefits are still amazing.

The sheer amount of traffic is unavoidable

Imagine a billboard placed in Times Square. How many people do you think will see that ad on a daily basis?

Well, it’s estimated that 330,000 people pass through this area every day so let’s do the math.

If 1% of those people converted in customers, that would equal to 3,300 new clients!

Obviously that’s an insane number, but even if it’s much lower it would still generate an incredible amount of business.

If you place a billboard in the right location, that’s one of the greatest advantages. People are constantly commuting to work, school, other places, and it’s unavoidable to miss them.

It’s much simpler than digital advertising

I’m not saying that billboard advertising doesn’t take as much knowledge or skill as its digital counterpart, but it is a lot simpler in nature.

You don’t have to worry about CPC, SEO keywords, re-targeting audiences, and heaps of other metrics.

Heck, the dashboards on some of advertising platforms practically look like a cockpit!

With a physical billboard, all you need to do is figure out where you need it, contact the correct person, and get the design ready.

The process from start to finish is much simpler than digital advertising, which I believe a lot of you reading this will appreciate.

Technology is bleeding into billboards

Not every billboard is a boring ad sitting on the side of a highway.

You can place a digital ad on the side of vehicles now, for example. Check out this video of a moving advertisement on a truck to see what I mean:

It doesn’t have to be a digital ad, though.

You could pay a company to place your advertisement on the side of their vehicles or do the same for trucks you own.

As great as billboard marketing can be, there are some downsides you need to know about. These include the following.

People are SICK of seeing ads

I’m just speaking for myself, but damn do I hate seeing constant ads.

It almost makes me purposely not want to engage with a business when an advertisement is so invasive.

On the flip-side, if I really needed the service it would be a different story.

Consider for a moment that the average American is exposed to roughly 4,000 to 10,000 ads every single day.

The worse part is they probably can’t even recall a single one. It’s brain overload.

What’s that old saying? One bad apple ruins the bunch?

Yeah, that applies here. Some businesses are so in-your-face with advertising that it can spoil it for the rest of us.

However, at the end of the day, billboard still work which is why companies continue to invest into them.

The costs can be bigger than the billboard itself

You could say that.

It’s not uncommon for companies to pay tens of thousands of dollars every month to have a billboard in a prime location.

Even smaller billboards will run you a couple thousand dollars per month on average.

Going this route of advertising is not for small budget businesses, and takes decent capital to see results.

Think about Facebook or Google ads for a moment. When you invest into PPC campaigns, you can track every single little detail.

You will know exactly how much you’re spending, who’s clicking the ads, when they’re click the ads, and more.

You don’t get that privilege with billboard advertising.

One of the only ways to determine how effective billboards are is by analyzing performance before and after it’s used.

Additionally you can create a funnel in which customers are asked how they found your business.

If they claim that they saw one of your billboards, then you know it’s working.

Billboard advertising rates change slightly depending on the company you work with, where the ad is being placed, and the type of billboard used.

BlueLine Media is a billboard advertising company, and these are their rates as a benchmark:

The smaller and simpler the billboard is, the less you will have to pay.

I would recommend starting small and building upwards if possible.

You could create a split test to see if the copy, design, and location of a billboard is driving results and scale up if so.

Are billboards effective? I decided to research this myself and find case studies on successful billboard campaigns.

Here’s what I found.

Grand Blanc Nissan is a Nissan car dealership in Flint, Michigan. Upon opening up their new location, they needed help reaching more customers.

They worked with Lamar Advertising to have a billboard campaign launched for driving traffic.

By the end of the campaign, they were able to generate 509 calls, more website views, and 202 responses to the campaign’s coupon.

With the rise of user generated content, it should be no surprise that we’re seeing billboards and new marketing strategies clash.

In fact, UGC is trusted and more effective than traditional advertising.

But would if you could mix them together…

And that’s exactly what Signpatico did when working with their client Cornwall Centre.

The campaign began with an Instagram contest where users could enter for a chance to win $1,000 and be featured on a billboard.

Users had to post a picture of something they purchased at Cornwall Centre with the hashtag #GetItAtCornwall.

The winner’s Instagram post was featured on one of the billboards used later, and Cornwall exceeded KPI goals by 28%!

The advertising company Goa and radio station Nova 106.9 partnered up together in 2015 to promote Nova via a live music party.

They used a mix of digital billboards, live radio, and user generated content to advertise the event.

Their billboards popped with a bright red background and sharp white text.

Note how the Instagram hashtag was placed on the billboard for people to check out, and the location and time was clearly stated.

A total of five pop-up concerts were held and over 450 photos were submitted with the branded hashtag.

Now that you’re hyped up to start a billboard campaign, let’s talk about how to properly execute one.

Just like anything else on business, you need a plan of action to drive great performance.

Jumping in head first without concrete strategies will result in lost capital and time.

Let’s avoid that by ensuring you follow the below best practices for billboard marketing.

Many would argue that copy is the most important element of any advertisement.

Furthermore, the text on a billboard is 90% of the ad. An image needs to accompany it, but without writing, it wouldn’t achieve anything.

Try using the following copywriting strategies to enhance the effectiveness of a billboard:

Use an image that relates to the customer’s experience

Claude Hopkins, one of the world’s most famous copywriters, once said that images act as sales people whether you realize it or not.

An image can instantly bring out emotions, especially when it pertains to your experience.

This is precisely why advertisers need to strategically use photos on billboards that relate to the customer.

Let’s imagine for a second that we are a company that helps people get out of debt.

Being in debt can be a very stressful and emotional situation which creates two opportunities for the use of an image on a billboard:

The general idea is using an image that either mirrors the customer’s experience or shows them what life would look like after working with you.

Place it in the correct location

If you’re trying to reach Silicon Valley entrepreneurs with a billboard but you place it in the middle of Ohio, not much will happen.

That’s why it’s crucial you study the city and neighborhoods where you wish to place a billboard to make sure the population suits the right demographics.

Otherwise you’re taking what is known as the shotgun approach, which means that you advertise to a ton of random people in hopes some stick.

Instead, you want to be a sniper.

Maybe you have to place your billboard in lower traffic area, but the demographics suit your buyers persona better.

You could potentially experience a higher conversion rate since the people seeing the ad actually need your product or service.

I believe billboard advertising is here to stay.

Sure, digital ads are quickly on the rise, but they’re integrating with old school billboards at the same time.

They can be a very effective channel for increasing brand awareness and sales, but you have to execute it correctly.

Here are the main takeaways from today’s article:

Please contact me today if you require copywriting services for billboards or other materials. 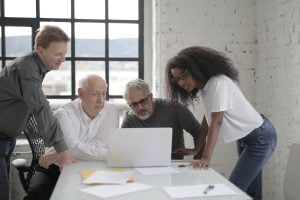 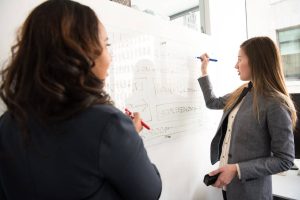 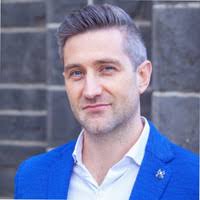 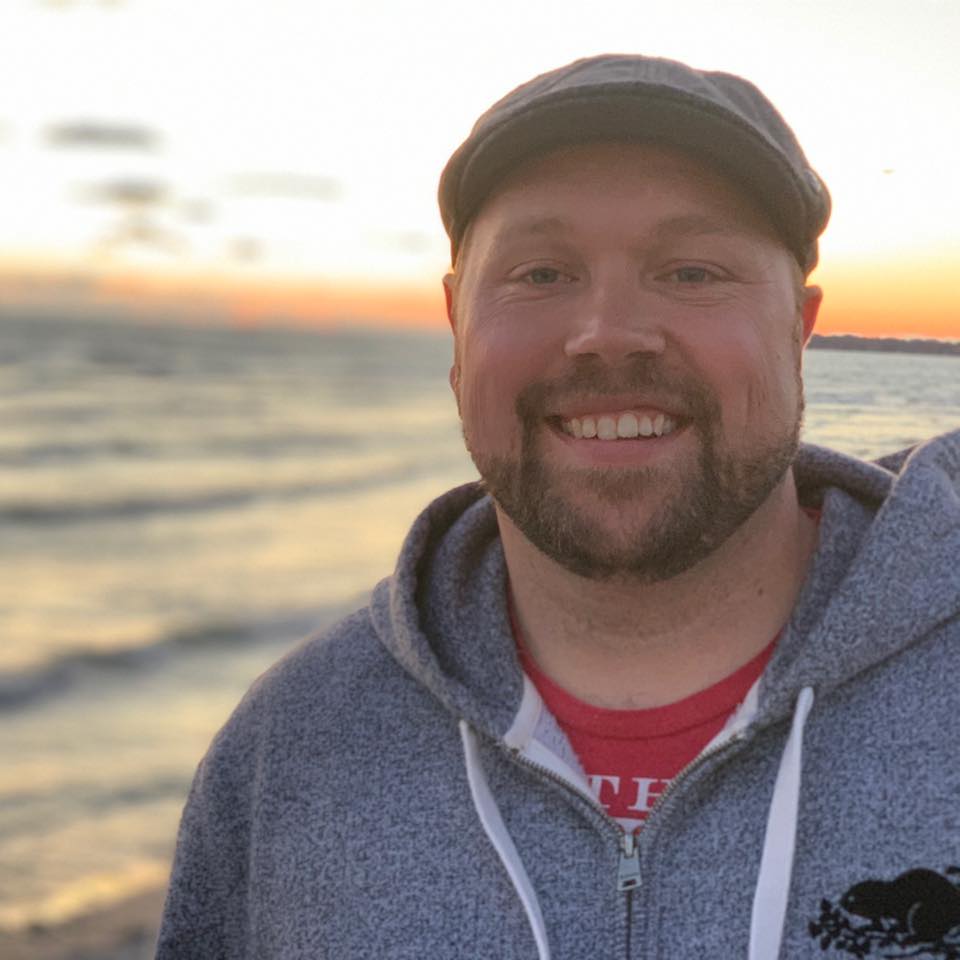 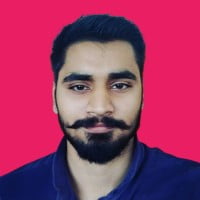 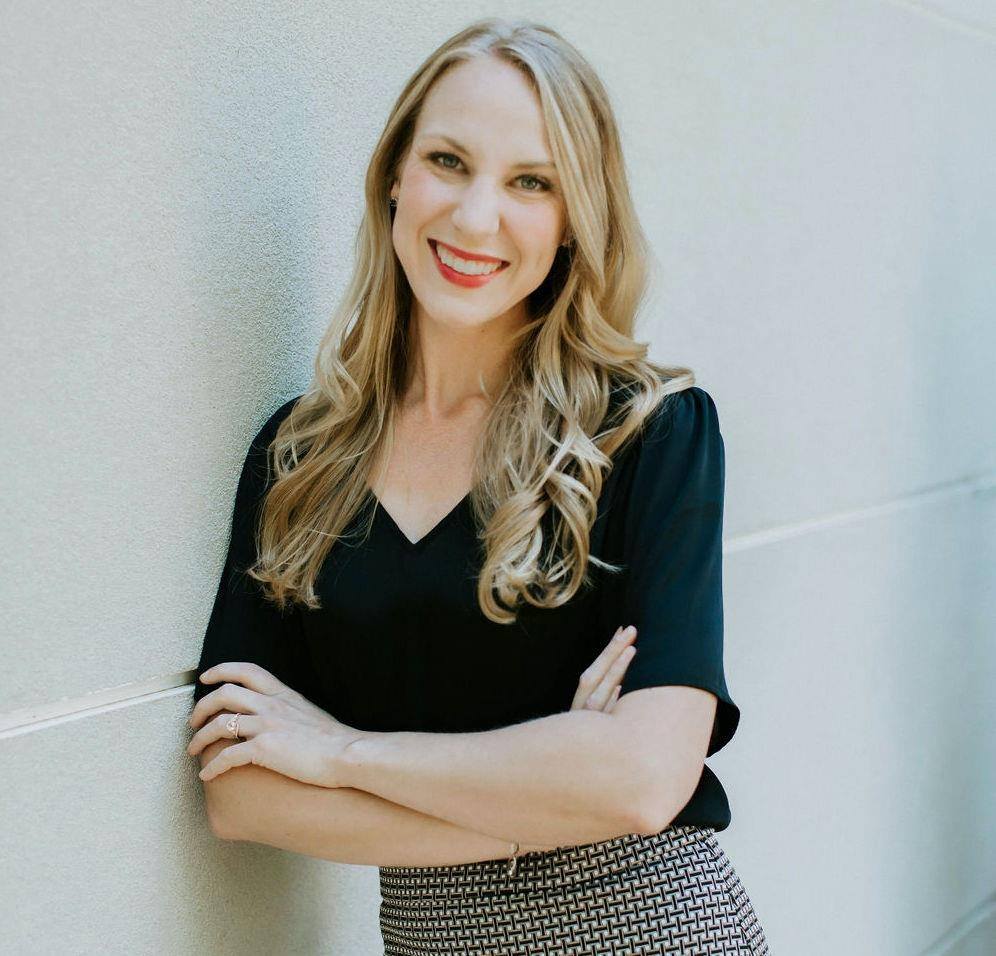 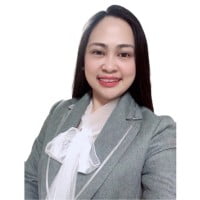