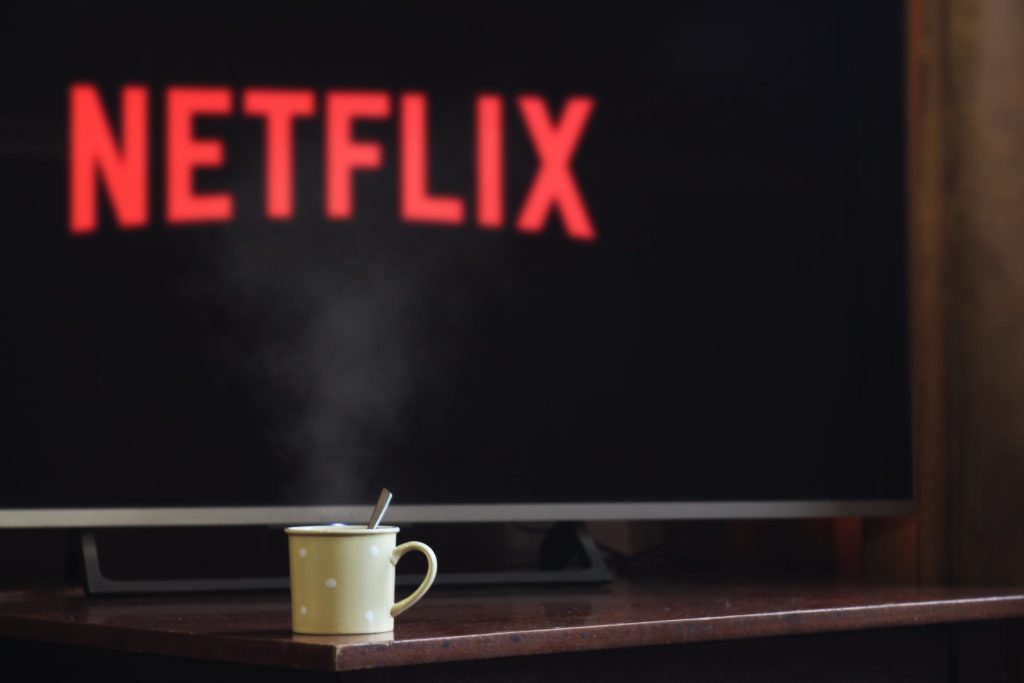 Does anyone watch TV these days?

We’re all on the internet.

We’re all on our smartphones.

Despite this, television is popular as ever.

In fact, did you know that there are over 1.2 billion households in the United States with televisions?

Hence why it’s such a great way to advertise and reach customers.

What is a TV commercial copywriter?

TV commercial copywriters are writers who specialize in writing advertisements that appear on television.

The commercial itself is handled by a separate team that works intimately with the copywriter.

Although, they will brainstorm together to come up with unique advertisements and creatives that help sell the product.

The copywriter will then write sales copy that supports the visuals and product.

In some cases, the copy may be generated first to inspire the process.

That brings me to my next point.

Time to look at some famous commercial and the fantastic copy that accompanied them.

I also included main takeaways you can apply to your own copywriting projects.

Okay. Super excited to show this one.

I mentioned it in my Apple copywriting article because it’s EPIC.

Hands-down one of the best TV commercials of all time and the copy at the end is incredible.

Give it a watch:

To recap, the ad shows a woman in a track uniform and Apple tank top running through a dystopian world that’s dark, scary, and filled with clones.

They are mind-controlled by a giant screen that is a reference to Big Brother.

You see, this was around the time when the dystopian novel 1984 became famous.

They were nervous about adopting new technology and the potential security and privacy risk it could bring.

The woman runs up to the screen, throws the hammer, and frees everyone from the spell.

That’s when this copy appears:

Apple wanted to break the idea of technology being a bad thing and help consumers see it’s positive.

2. The famous Shamwow (and Vince, too)

We’ve all since Vince.

Did you know that it’s one of the most successful infomercial products of all time, though?

While Vince handles explaining the product and its benefits, there’s also some good copy that supports the commercial.

Let’s zoom in on a few spots.

They clearly tell viewers that they will receive four Shamwows for the price of one. What a steal!

Next, they give customers a better deal by upping the ante and offering eight Shamwows for the same price.

They throw in a free mop that’s valued at $20, creating a further value proposition and reason for buying.

The end screen is perfect, too. It clearly displays what the customer is receiving, an upsell, and a simple URL.

This is another classic.

The Snuggie was a full-body blanket that apparently did very well because the same commercial ran for years.

Although I’m happy that I never saw anyone wear one. 😂

During the commercial, text runs at the bottom of the screen reading things like “Use your hands!” and “Use your laptop” communicating it’s very practical.

The “Ultra-Soft Fleece” is also mentioned as a value proposition. After all, no one wants a blanket that feels like sandpaper.

Snuggie throws in a free handheld light for when you’re reading books while in your Snuggie.

Notice how it has a very similar format to Shamwow?

I swear I’ve seen Hydroxycut’s commercials since I was a kid.

They have been killing it in the weight loss industry and here’s one of their best performing commercials:

In particular, let’s break down the copy.

The first part of the commercial focuses on showing before and afters of customers.

This creates hope for viewers while providing social proof and stimulating an emotional response.

Hydroxycut knows that its customers are insecure and concerned about weight, so they push it hard.

Next, they provide more social proof and cement their authority by stating they are “America’s #1 Weight Loss Supplement Brand.”

Then, copy appears stating “Lose Weight Your Way” while cycling through various products.

The copy resonates with the idea of people hating strict diets and wanting to eat what they like while still shedding pounds.

The end screen continues this but adds the various stores the products can be purchased at.

And, we all know that they like to release a new phone every week. 😉

So, here’s the iPhone SE:

This commercial nails the principles of showcasing product benefits and giving real-world examples.

It states a feature than shows it being used. Simple as that.

For instance, it begins by focusing on the small 4.7″ design.

But phones tend to have similar features, so they also concentrate on their new A13 Bionic chip. A.K.A something you can’t get anywhere else.

Overall, they know what Apple customers care about and put that at the forefront of the commercial.

The crash of the U.S. economy made many people interested in stocks, business, and wealth-building to protect themselves.

That’s where BetterTrades came into the picture.

This infomercial promoted a stock trading course that customers used to make up to $1 million/year.

Check it out for yourself:

The infomercial shows one of the seminars held by educators.

This gives viewers an idea of what they will experience if they attend it themselves.

All throughout the commercial you have social proof like this:

It shows a regular guy like you and me who makes tens of thousands of dollars with this program.

…one of which is for the BetterTrades expo.

This gets people into the funnel and one step closer to being sold on a high-ticket product.

That’s also why BetterTrades offers free lead magnets like this in the commercial:

It’s amazing to see the fundamentals of copywriting and advertising used so simply.

There’s nothing overly fancy or new about what they’re doing.

It’s because it just plain works.

Yeah, we have social media, email, smartphones, and all that jazz but we can’t forget where we came from.

Television remains as one of the staple ways to drive awareness and sales.

Otherwise you wouldn’t see them anymore to begin with!

The commercials I touched on today are great examples of strategies and techniques that work. And really well at that.

There are commercials that run for years because they move the needle so much.

Some of the main practices include:

Whether you’re producing a commercial or another copywriting project, use these tactics to improve performance.

Feel free to contact me if you need a commercial copywriter or enroll in my courses to learn more. 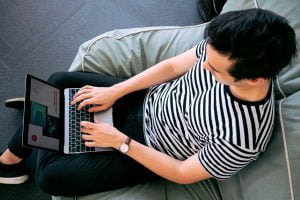 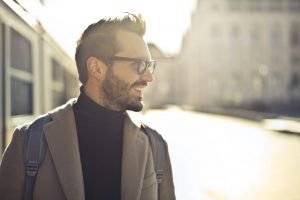 How to Find Your Purpose in Life and Live Your Dream